i want to skate. there are a lot of really cool spots around here, but i hardly see any skaters; and of course i won’t see them on a day like this. it’s freezing outside and it’s raining, too. not that hard rain, storm type, either. it’s the gentle freezing rain that makes the cold air feel colder and the small raindrops feel like needles. i wish i had an indoor skatepark to go to, get the blood pumping, and maybe get some new pictures to post. In the meanwhile, i can run around the apartment and post some oldies: 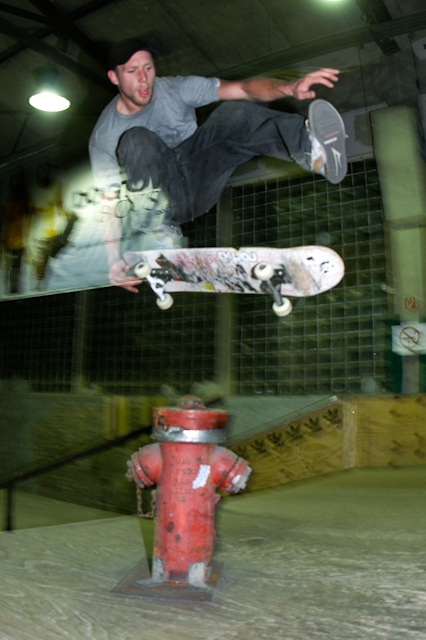 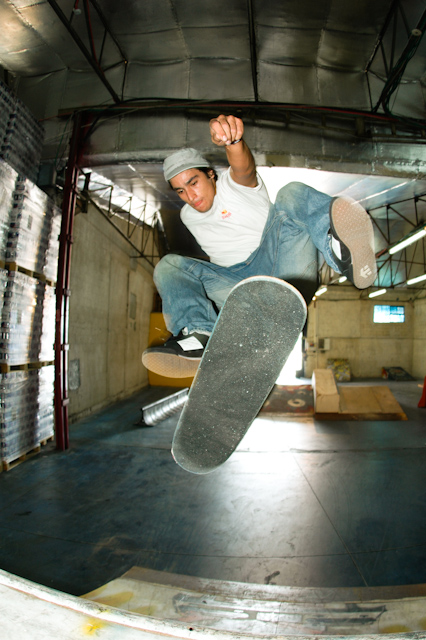 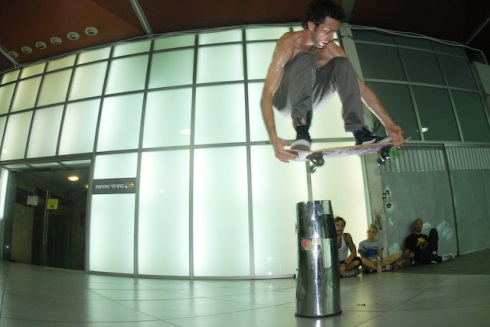 but most of all, i could really go for an alenby passage session right now.
august, 2010.

This entry was posted on Thursday, February 17th, 2011 at 10:05 am and tagged with berlin, grab, indoor, indoor park, montreal, ramps, skate, skateboarding, tel aviv and posted in photography, skateboarding. You can follow any responses to this entry through the RSS 2.0 feed.
« take a nap
playing games »