i really wanted to post something today, didn’t really care what, so i tried something that i thought will be really fun, i used a random generator to pick a date and i could choose a random photo from there and post something… but after a few attempts, i decided that this is going nowhere and maybe i won’t post anything. So i took a break, went out to get some new pictures of wreckage, came back in attempt to do something totally different went out again in search for more contacts or directions to divert my creativity and realized that all i needed was this break, like a nap in the middle of it all, so as Yael suggested earlier, I’ll post a few naps: 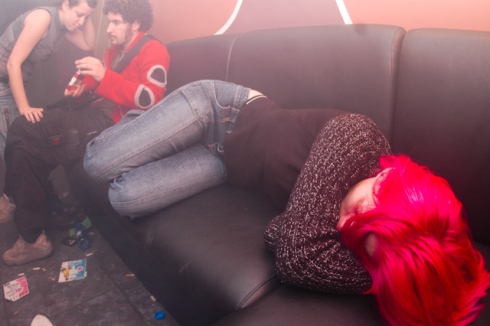 barzilay club, tel aviv, september 2006 “suck my freq” party… shokoluv was probably playing when all this lovin’ was going on 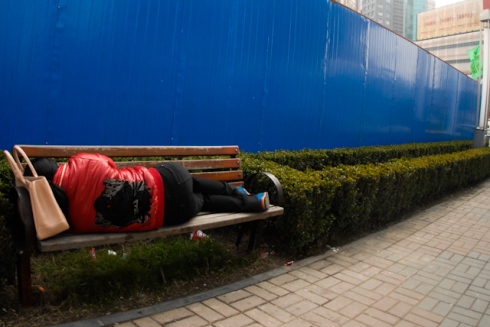 This entry was posted on Wednesday, February 16th, 2011 at 5:28 am and posted in music, photography, street. You can follow any responses to this entry through the RSS 2.0 feed.
« insert bandname here
staying indoors »

One response to “take a nap”